Our Experience Is Your Benefit

With 50 years of combined experience in human resources, employee benefits, risk control, and consumer insurance, Henderson Phillips has built a reputation for excellence in Northwest Arkansas. Located in downtown Siloam Springs, we have a dedicated team of HR consultants, benefits specialists, and insurance brokers who prioritize responsiveness and personal attention to clients' needs - at all hours of the day. We care about our clients like they're family.

We provide innovative and effective employer solutions. Our results are based on our foundation of knowledge and experience. For every organization we serve, we're committed to keeping with their values and supporting their unique culture. From salary and benefits packages to retirement and stock options, we help companies like yours communicate the full value of employment, attract top talent, improve retention, and foster loyalty among your workforce.

Plans for Peace of Mind

At Henderson Phillips, our strongest passions are sharing our knowledge and fostering human connections. This is especially true when it comes to providing insurance plans for individuals and families. Working with an agent who has your best interest at heart can result in you saving time and money. It can also ensure you're getting the quality coverage you need for greater peace of mind.

Meet Our Team of Professionals 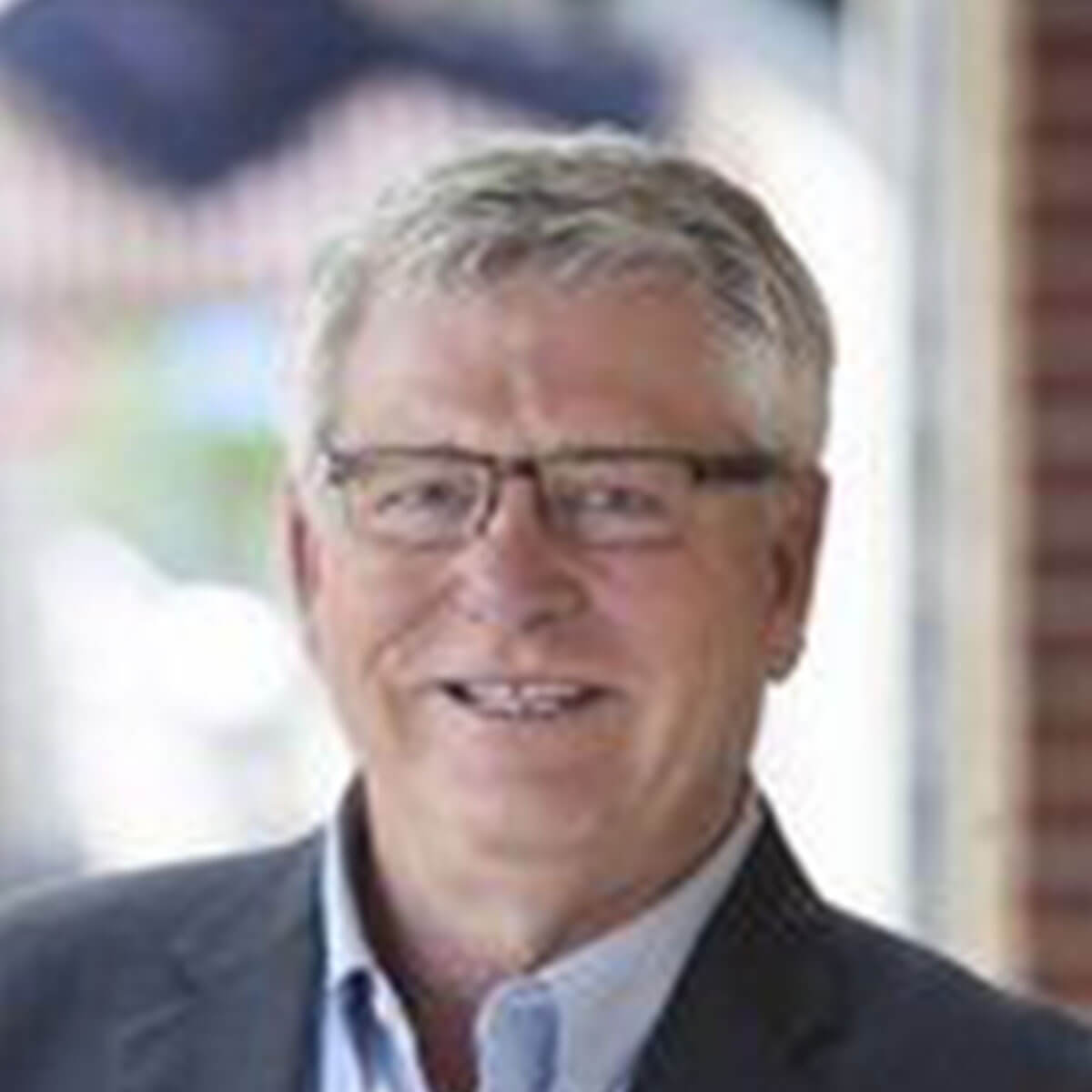 James Phillips began his career in the insurance industry in 1978. He moved from the carrier to the broker to the customer side of the table in 1992 as VP HR and Risk Management for Allens, Inc. In this role, James led the employee benefits process through a number of acquisitions, growing the company to 3,000 employees throughout the US.  He also oversaw the transition from a fully insured health plan to a self-funded model in 1995, which was successfully managed until 2016. He's co-founder of Henderson Phillips and brings his wealth of knowledge and experience to every client he serves. 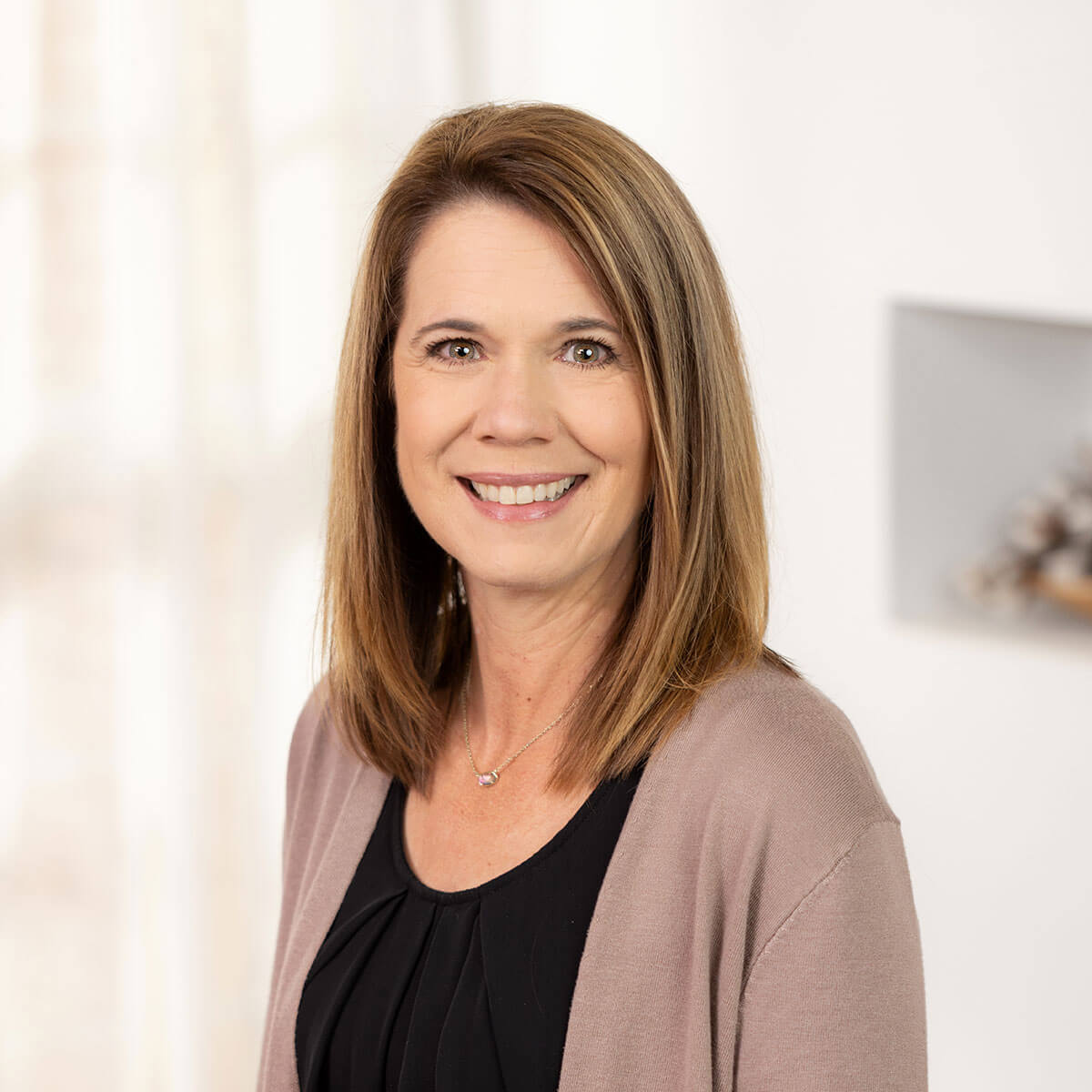 Charlotte Henderson began working in the benefits field in 2002. Her experience includes vendor management, 5500 administration, employee communications, and design and implementation of value-added cost savings solutions that exceed national benchmarks. Before becoming a co-founder of Henderson Phillips, Charlotte worked for Sager Creek Vegetable Company, formally Allen Canning Company. She was the Human Resources Director and worked in all areas of HR, with a focus on employee benefits. She is a graduate of Arkansas Tech University with a Bachelor of Science degree in Agri-Business. 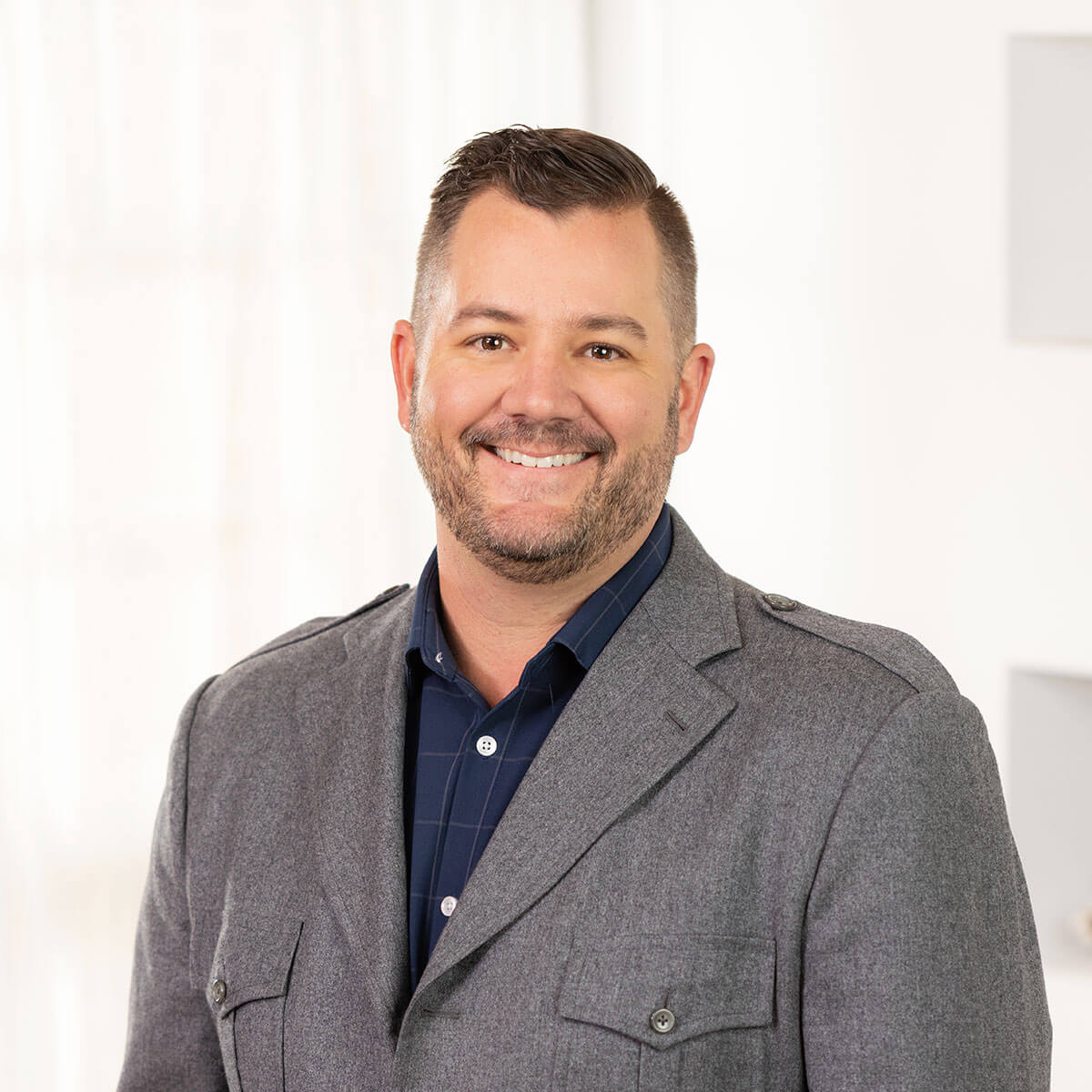 Brett Goode grew up in Fort Smith, Arkansas where he attended Fort Smith Northside. He was recently inducted into the Northside Hall of Fame for his admired football career. Brett graduated from the University of Arkansas where he not only earned a degree in Kinesthesiology and Exercise Science but also walked on and earned the starting job at long snapper for the Razorback football team. Brett lettered all four years, made the SEC honor roll, and played on the 2006 SEC West Championship team. He eventually went on to play for the Green Bay Packers where he earned the job as long snapper and would keep that role for a decade. During that time, Brett played 152 games, was a part of five NFC North Titles and was a Super Bowl Champion in 2010. Retiring after the 2017 season, Brett spent the next few years at home with his wife and two young kids. In search of a new career, Brett landed in the employee benefits field with the goal of helping others. In 2020, Brett joined Henderson Phillips, and with the same compassion and competitive nature he developed in football, he is helping employers and their employees find the right benefits to fit their needs. 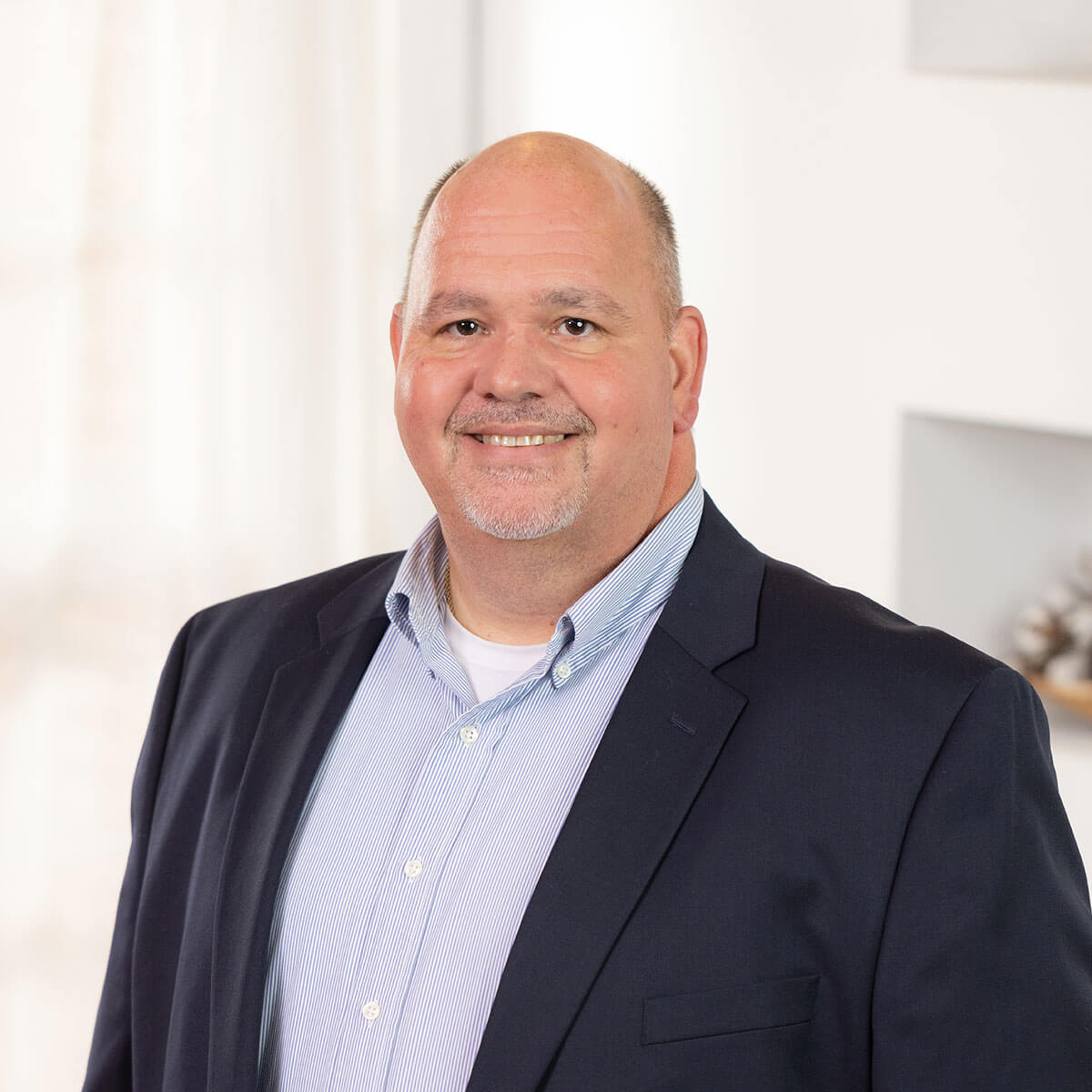 Tony Vincent, a resident of Siloam Springs, has more than 15 years of experience in the insurance industry. In 2012, after spending many years in an auto finance office, he needed and wanted a change. Tony took the property and casualty insurance exam to become a licensed insurance agent. He spent seven years working with Allstate as a licensed sales producer and an Exclusive Agent. In 2020, Tony became an independent agent and joined Henderson Phillips as their individual insurance producer. Tony enjoys working with clients to not only find the right coverage but also build long-term relationships. 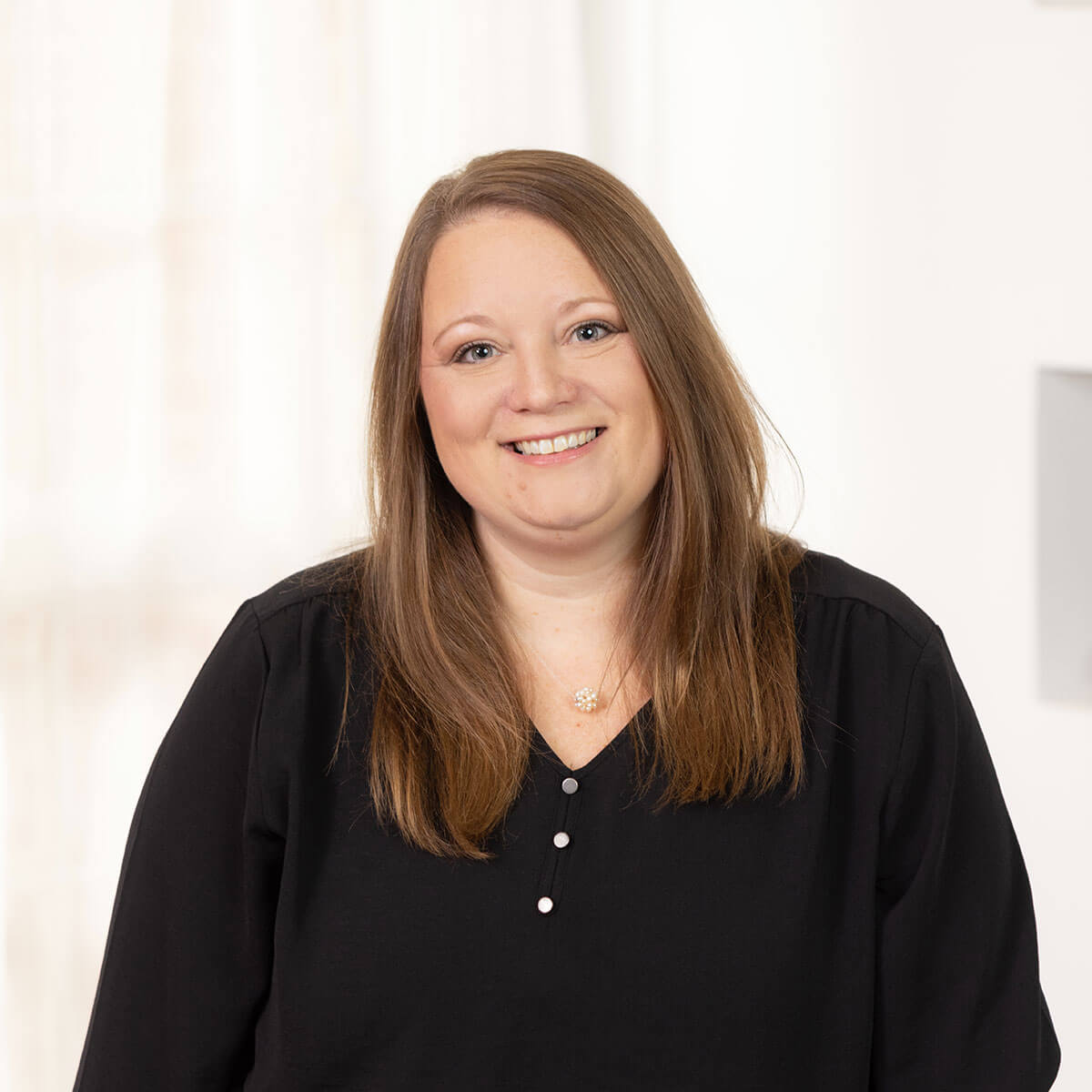 Johnna Vincent has been a licensed insurance agent since 2017. She joined the insurance industry to help her husband, Tony, run his insurance agency. After selling his agency in 2020, she joined Henderson Phillips as their office manager and support staff. When Johnna is not in the office selling policies or helping customers with their needs, she is at The Balloon Closet creating amazing balloon décor. 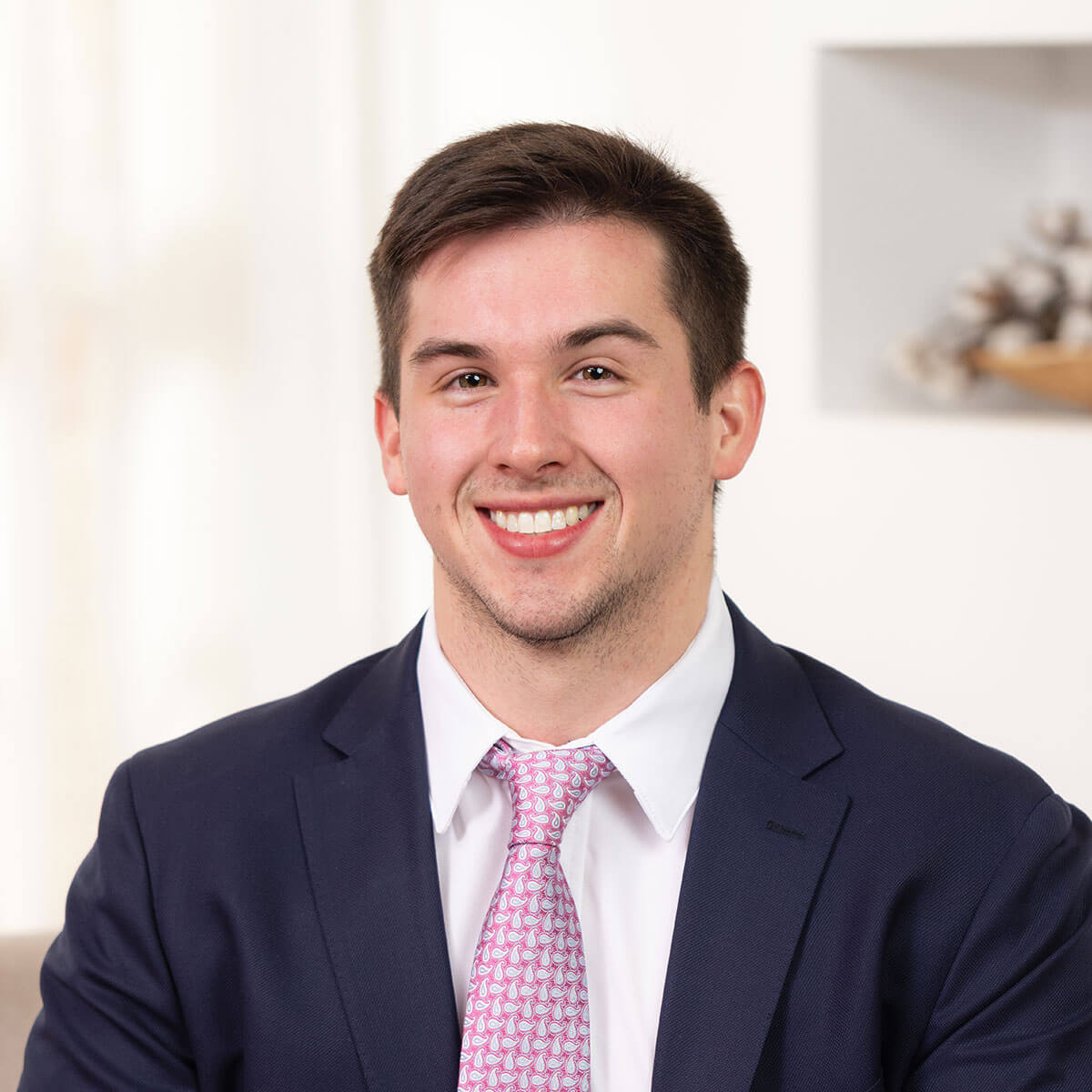 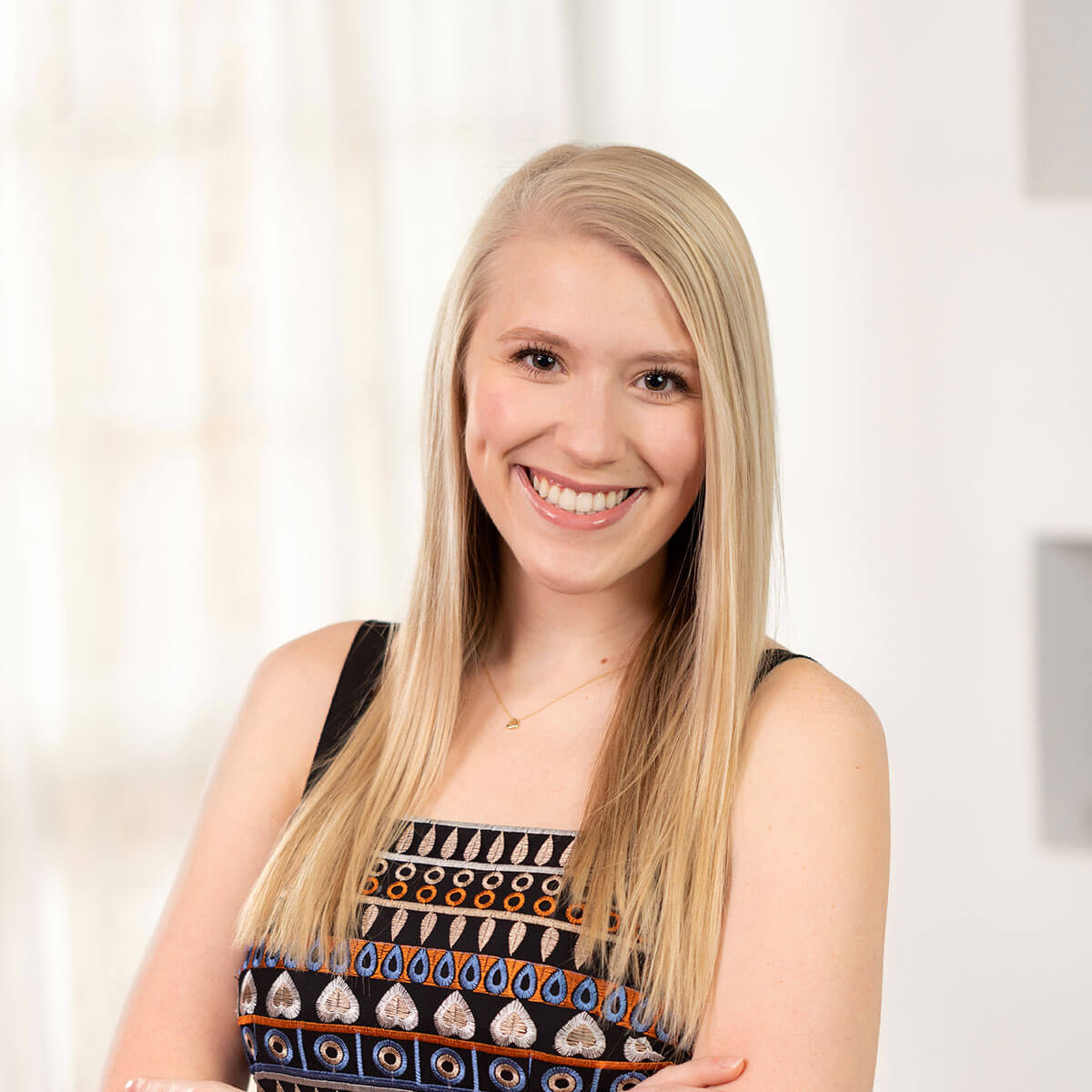 As an independent broker, Henderson Phillips can sell policies from a variety of insurance companies. This allows us to compare prices and offerings from all of our partners and provide clients with the best solution to fit their budgets and unique needs. See below for a list of some of our insurance partnerships.